Maker Faire is the Greatest Show (and Tell) on Earth—a family-friendly showcase of invention, creativity and resourcefulness, and a celebration of the Maker movement.  It’s a place where people show what they are making, and share what they are learning.

Makers range from tech enthusiasts to crafters to homesteaders to scientists to garage tinkerers.  They are of all ages and backgrounds. The aim of Maker Faire is to entertain, inform, connect and grow this community.

The original Maker Faire event was held in San Mateo, CA and in 2013 celebrated its eighth annual show with some 900 makers and 120,000 people in attendance. World Maker Faire New York, the other flagship event, has grown in four years to 600+ makers and 75,000 attendees.  Detroit, Kansas City, Newcastle (UK), Rome, Oslo and Tokyo are the home of “featured” 2013 Maker Faires (200+ makers), and community-driven, independently organized Mini Maker Faires are now being produced around the United States and the world—including right here in Trieste. 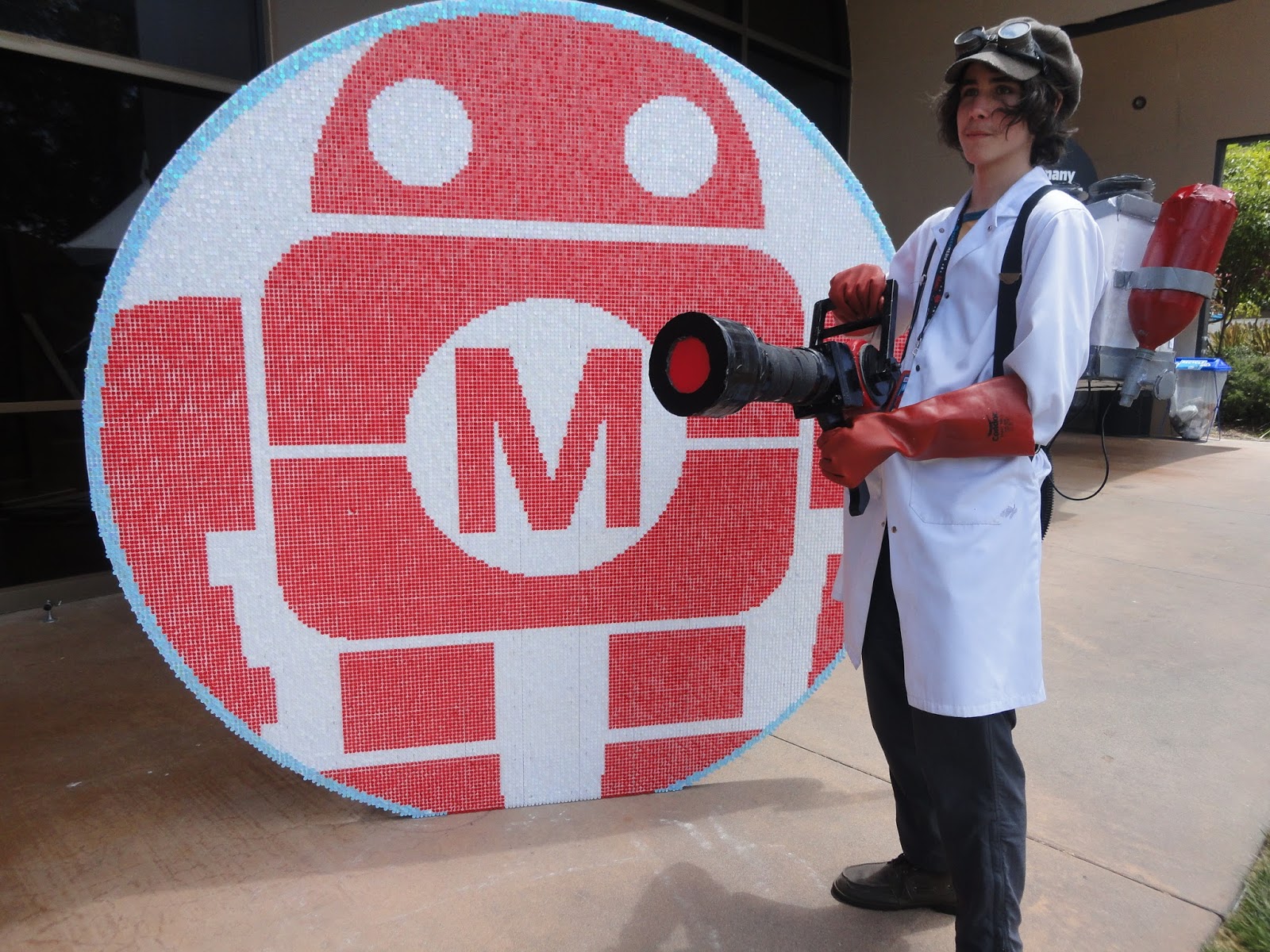 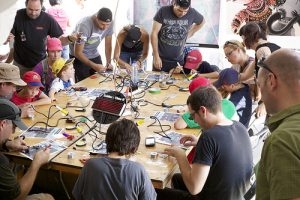 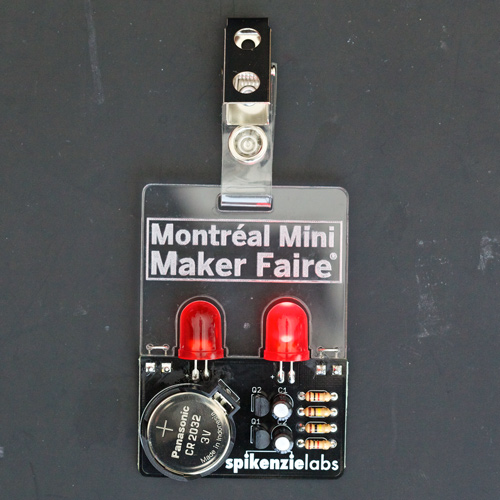